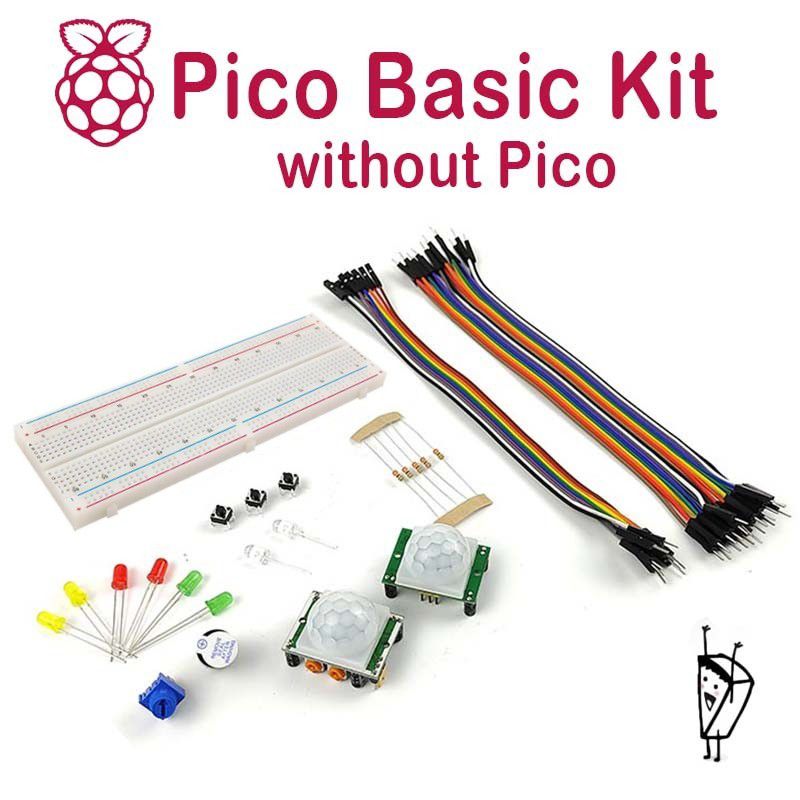 This is a Raspberry Pi Pico Basic Kit by Cytron for the very first MCU launched by Raspberry Pi Foundation. The kit includes almost everything you need to kickstart your way in digital making and start learning MicroPython with Raspberry Pi Pico!

Unlike the previous Raspberry Pi boards, Pico is more for physical computing projects where it controls anything from small electronic components, LEDs, motors; reading information from sensors, or communicate with other microcontrollers. It can be reprogrammed over a USB connection.

Based on the Official Get Started with MicroPython on Raspberry Pi Pico-Color Printed, a comprehensive guide from Raspberry Pi to kickstart with this new MCU platform, this Raspberry Pi Basic Kit kit is perfect for you and even your kids to start learning programming at an early stage. With this kit, you'll be able to pave your way into digital making and physical computing.

Note: This kit includes basic components for the exercises in Chapter 3 to Chapter 9. If you wish to try more examples on I2C and SPI protocol and programmable IO from the book, you may get SparkFun 16x2 SerLCD or I2C&SPI 16x2 Serial LCD, and WS2812B NeoPixel LED Stick separately. :) 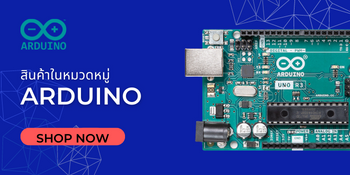 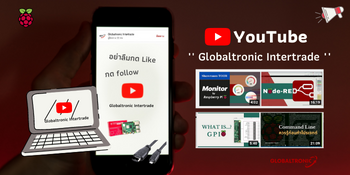 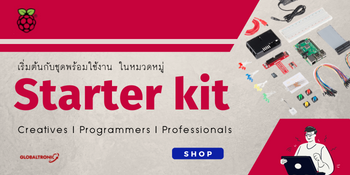